XySemi, currently the company's main products are DC / DC converter (single output) XM50, 51, 52 series, DC / DC converter (multiple output) XU51, 52 series, battery protection products, and high frequency DC / DC Converters and so on.
"In the single-output DC / DC converter, our XM51 series output current up to 1.5A, can reach TI's product quality specifications, mainly used in China this year is very optimistic about the 3G network card. And the output power is 0.6 An XM50 series is mainly used for consumer electronics, "said Tan Jian.
XySemi targets lithium battery protection chips in the high-end market and has two patented technologies. The XB series includes advanced integrated power transistors and high-precision voltage detection. It has complete lithium battery protection functions such as over-charge protection, over-discharge protection, over-current protection, short-circuit protection and back-up support.
Tan Jian continued, “We have approved six lithium battery protection chip patent applications, and two of them have been approved for approval. Our unique patented technology in devices and processes makes the product package smaller and thinner. "Compared with competitors' plans, the number of components has been greatly reduced."
Although some manufacturers have also achieved integration, only different molds are packaged into a single chip, which does not reduce the cost of the chip and the number of peripheral devices. The XB series is a process improvement that not only achieves true integration, but also reduces molds. Area, while also enhancing protection.
“The current market for lithium batteries is huge, and this is one of XySemi's main push products in the Chinese market. In the high-end market, our XB4251D not only integrates power devices with ESD protection, but also has an internal resistance of 40 milliohms or less, and can be used in Japan. Seiko, Ricoh, and AOS’s most advanced power management solution compete, and it has technical advantages.In the low-end market such as the cottage, the power chip of Taiwan's Picochip enters the market at low prices, and the XB4300A, the core of the Saikyo, not only reduces the program area, but also has The cost advantage "Tan Jian said.
In DC/DC converters for FPGAs, DDRII applications require low ripple. The core XF45061 high-frequency power converter can be used in this field ". Currently only Enpirion in the world, Micrel and other very few companies have high-frequency DC / DC converters. "He said.
XySemi was founded on September 11, 2007 and is a US-funded company registered in the Cayman Islands. There are design teams in the United States and Shanghai. Tan Jian is a student who graduated from Tsinghua University in the early 1990s and has studied the structure and process of power devices for a long time. He joined the Bell Laboratories Core Research Center in 1998 after receiving a Ph.D. from Purdue University. In 2001, he worked at Bell. Some patents in the laboratory created Enpirion's company as technical director. The company launched the world's first inductor-integrated DC / DC chip in 2004 and won the EDN 2004 Global Power IC Best Product Award. The company's products have become a sign of high-end brands in the direction of miniaturization of power information management. Products have entered Intel, Alcatel, Dell and Cisco. 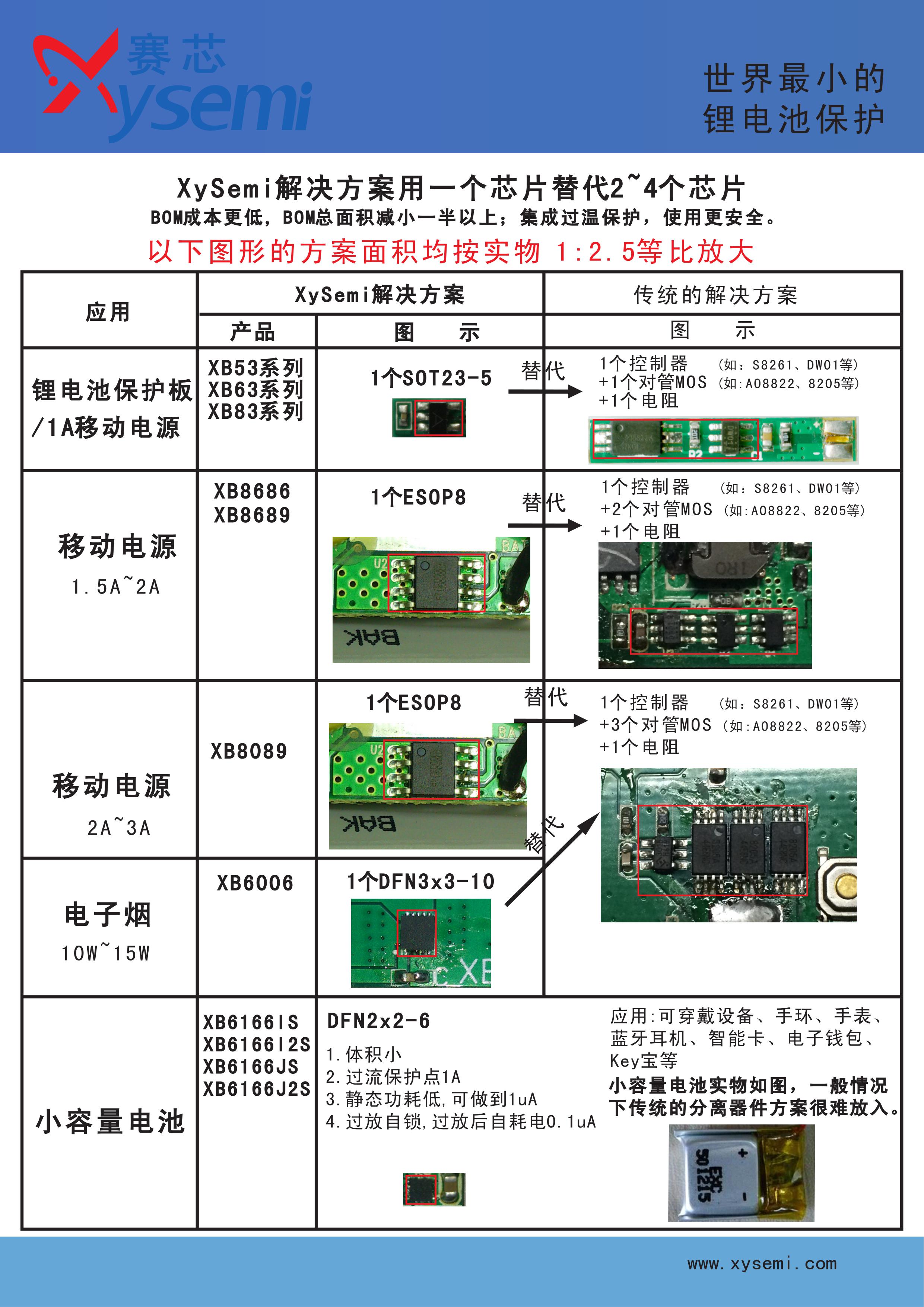 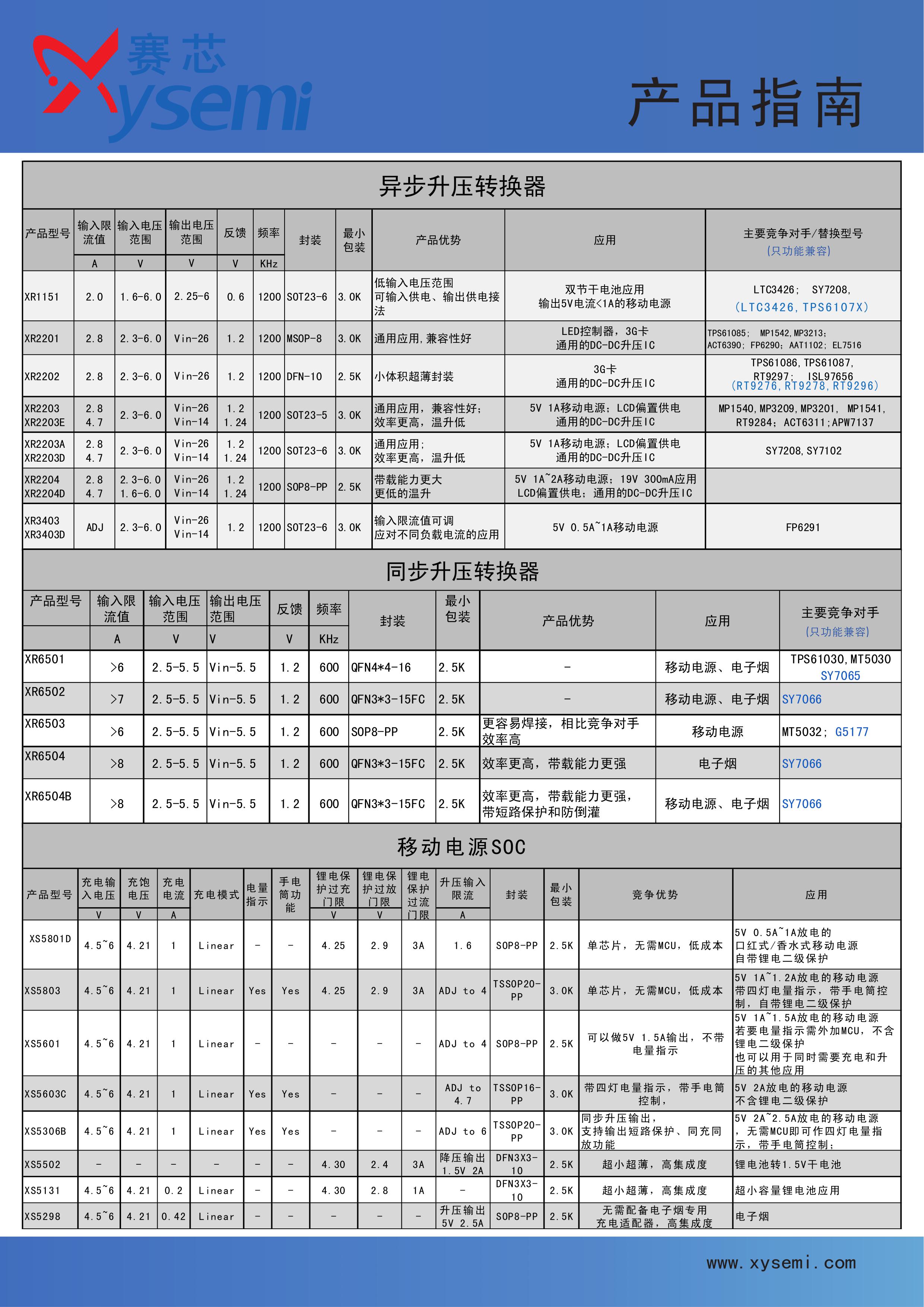 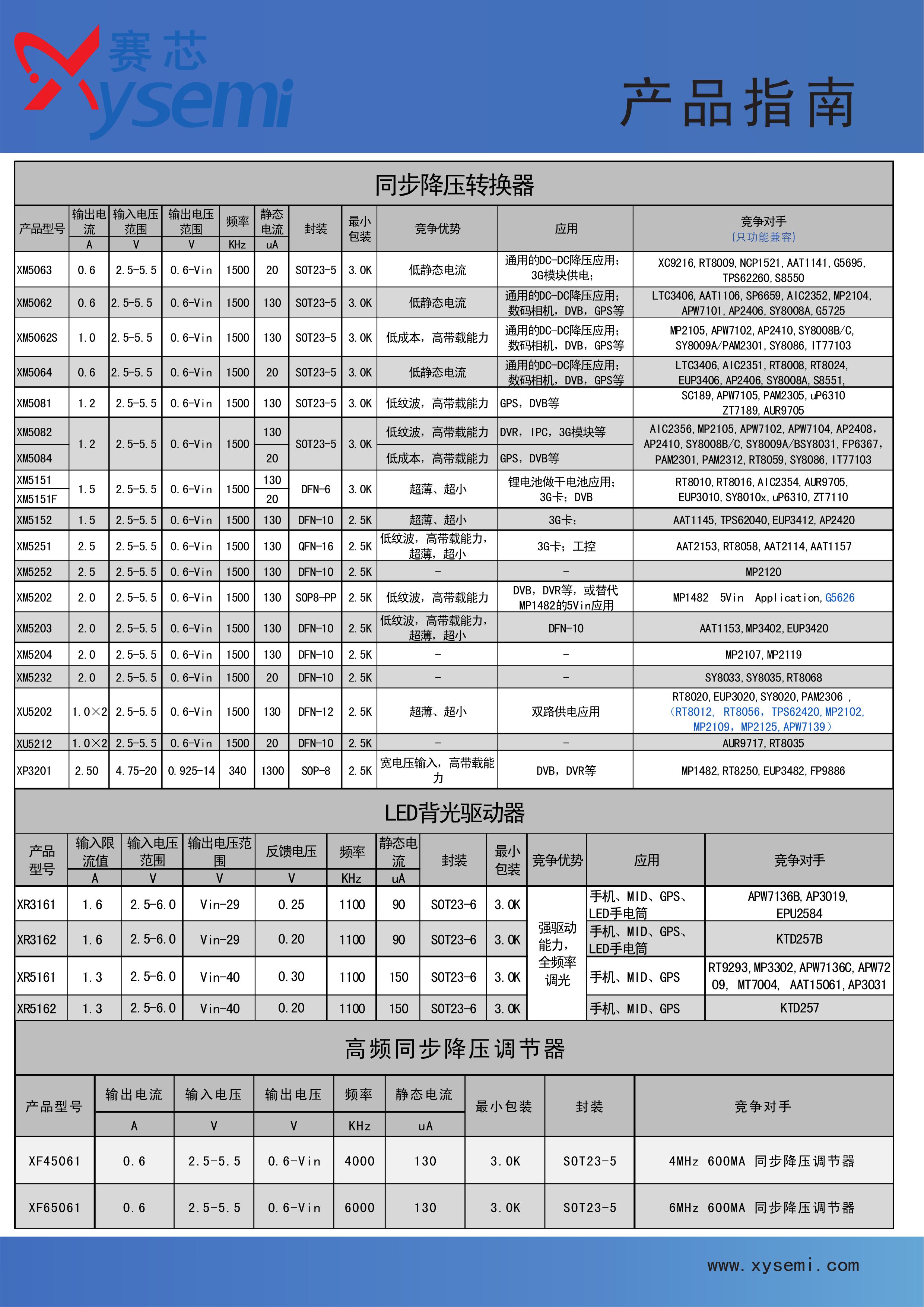 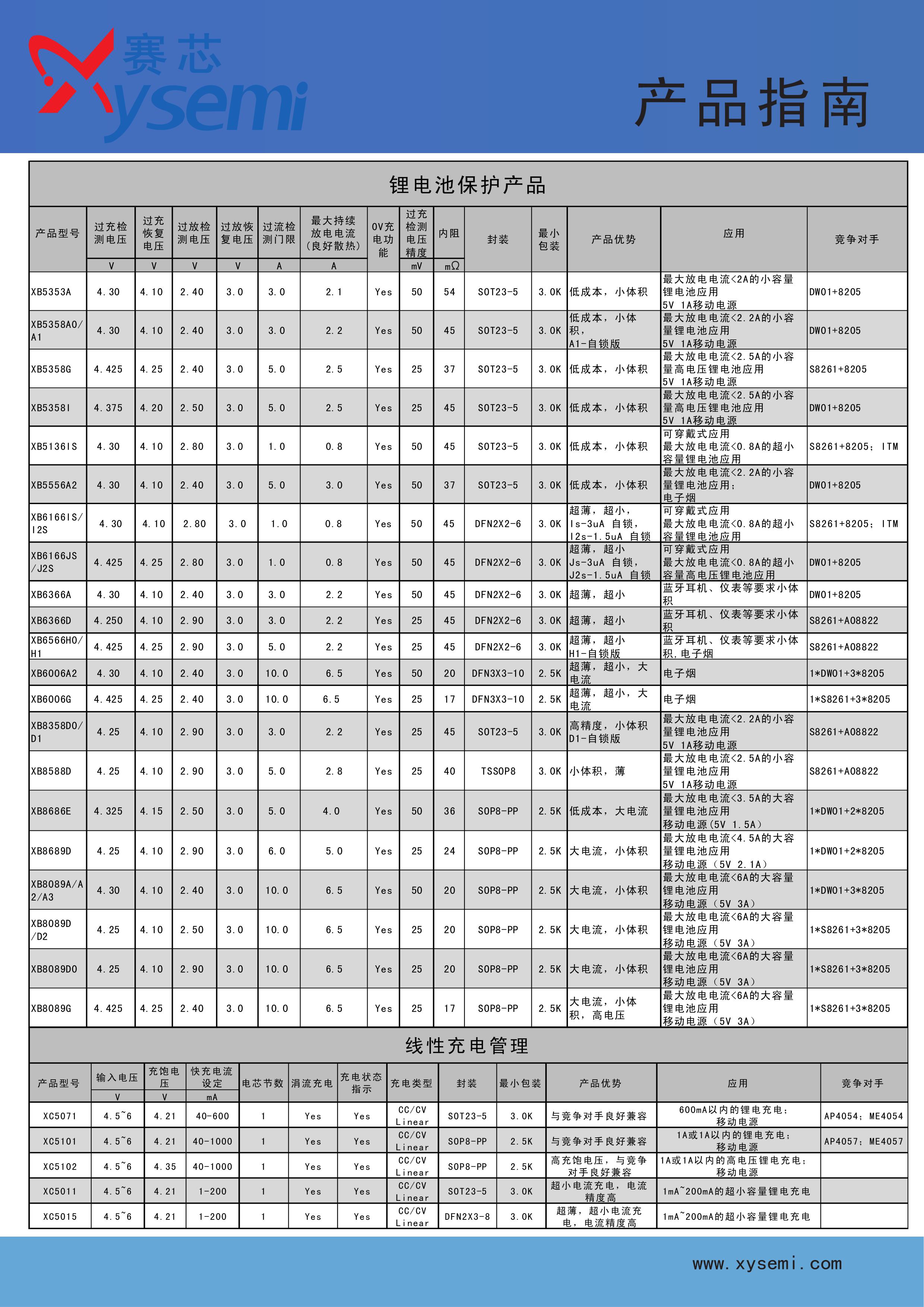